A Chinese Buddhist Temple in Bangkok 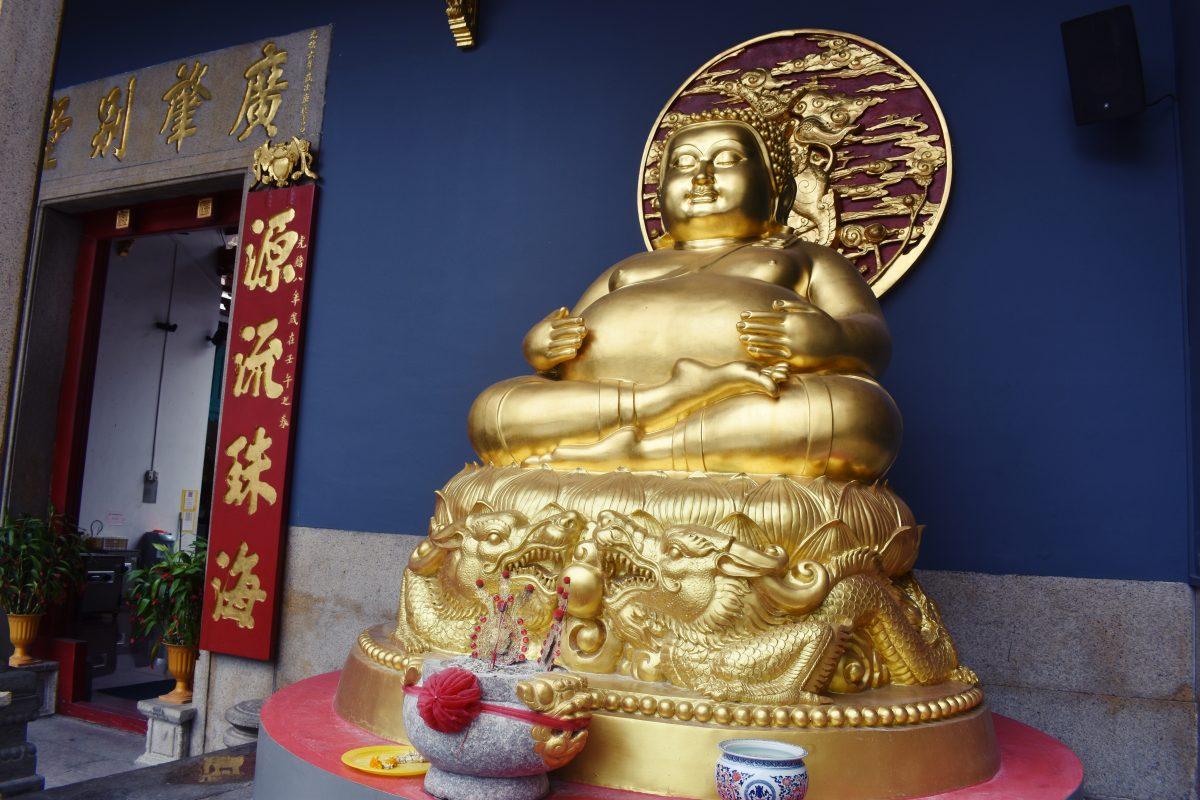 The Canton Shrine was founded in Bangkok, during the reign of King Chulalongkorn, by a group of Chinese immigrants from Canton, which is now known as Guangdong. 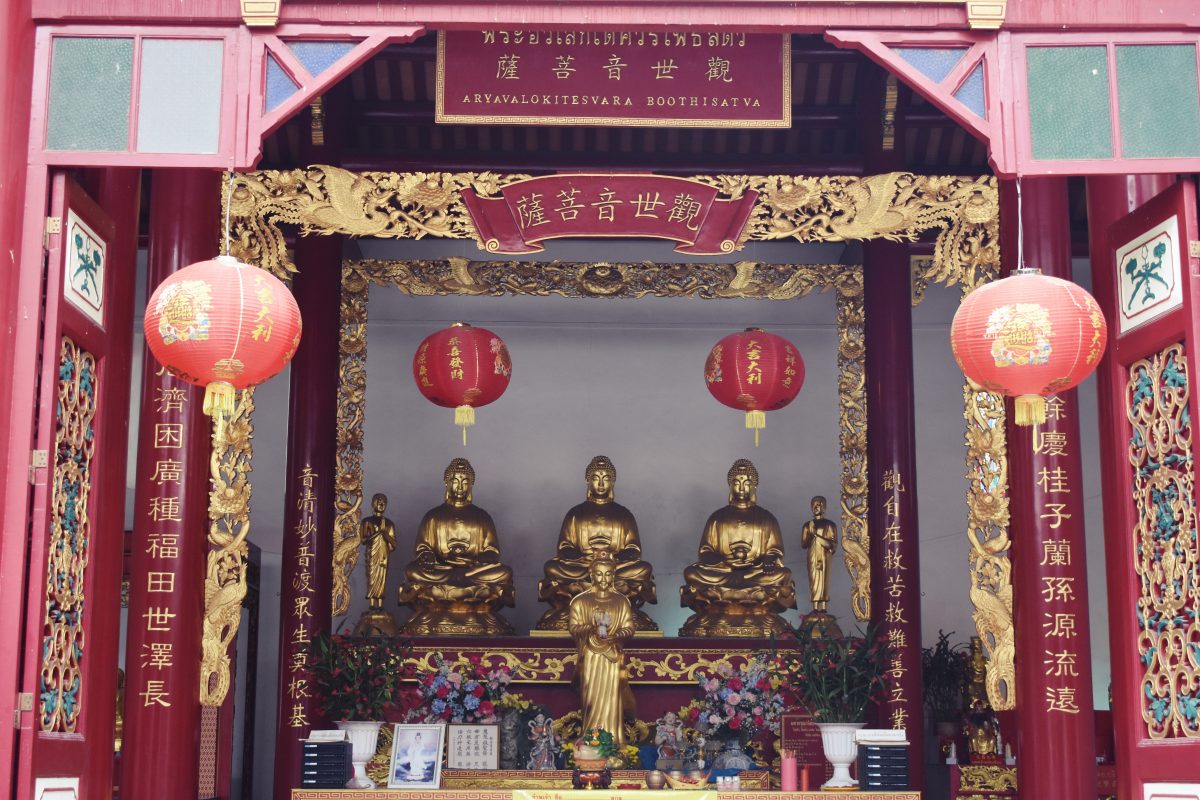 This 130-year old Kwang Tung Canton shrine was built in a traditional Chinese architectural style and used to be a meeting place for the immigrants from Guangdong. It was built mostly with construction materials and Buddha images imported from China. 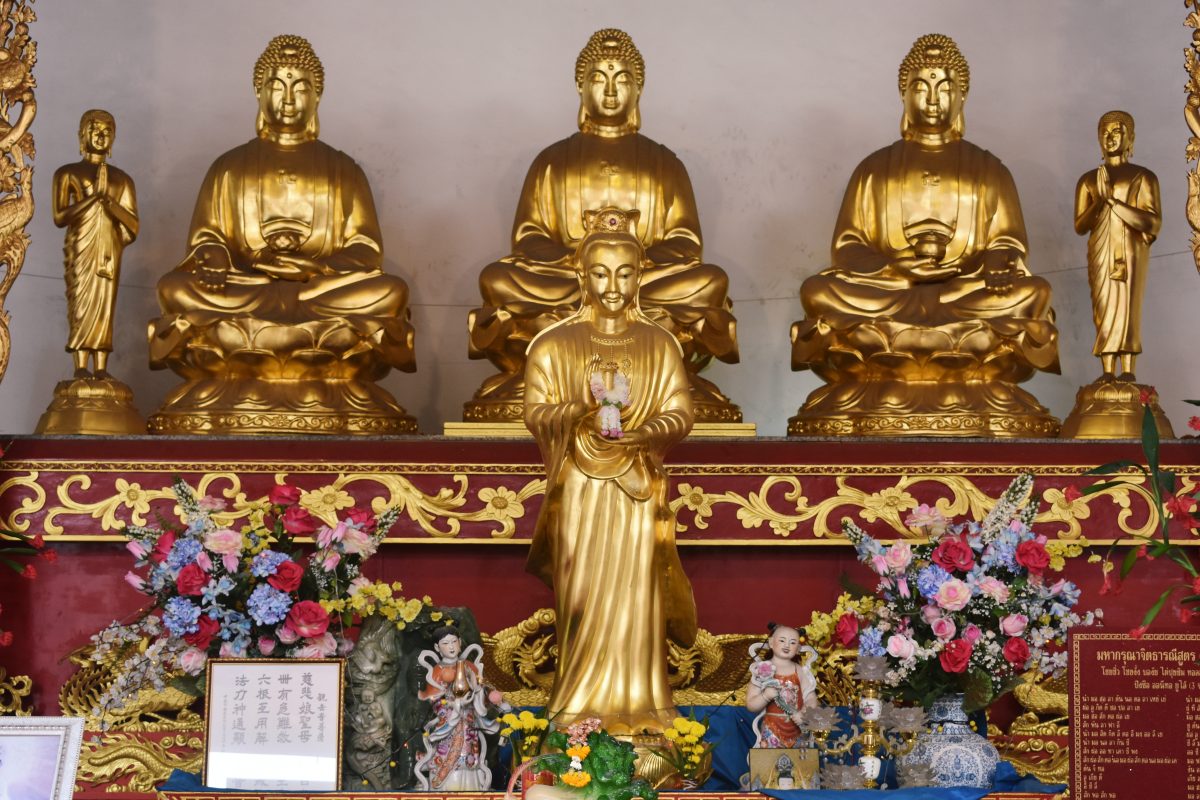 Stone columns, stone staircases, stone lion statues, earthen dragons, and tiles were all transported from China.? They were then assembled in Thailand in a traditional Chinese architectural style. 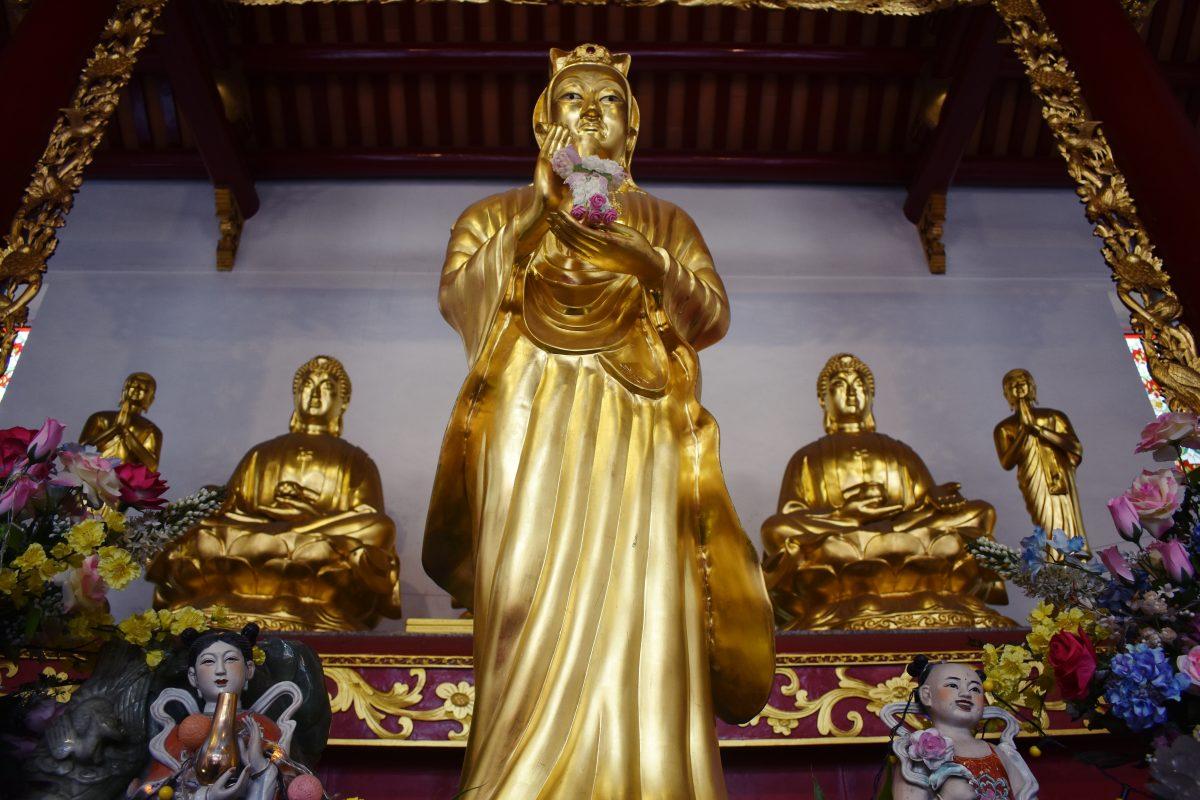 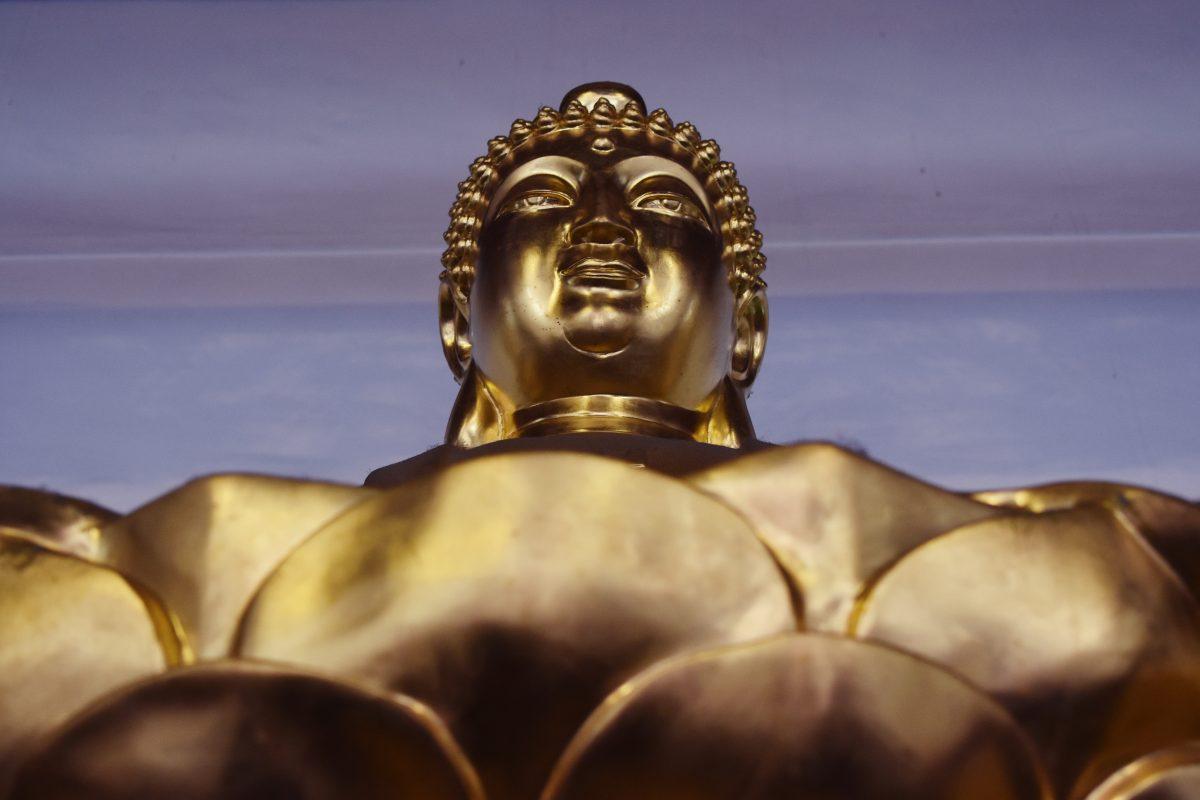 The Chinese devotees believe that these deities will bring good luck and prosperity to themselves and their families.?

Where is Kwang Tung Canton Shrine?

The largest & most important Chinese temple in Chinatown.

A Guide to Bangkok?s Chinatown

A Walking Guide to Bangkok?s Chinatown