If you’re a football fan check out a Thai Premier League match at local sides Muang Thong or Port. Bangkok is firmly on the pre/post-season tour trail of major European clubs and Liverpool, Manchester United, and Chelsea are regular visitors to play exhibition matches as well as clubs from Spain, Germany, and Italy. The high-profile matches are held at the 65,000 capacity Rajmangala Stadium between May and August while less famous teams such as Reading and Sheffield Wednesday tend to play in the smaller Suphachalasai Stadium which is centrally located in the National Stadium complex next to the MBK shopping mall.

Muay Thai Boxing is Thailands national sport and bouts take place several times a week at the city’s venues. Horse Racing takes place every other Sunday at the Royal Bangkok Sports Club in central Bangkok. There is a couple of annual top Polo tournaments in Pattaya & Hua Hin. Golf is popular in Thailand and the Thailand Open usually takes place in June. For Rugby fans, there are two International tournaments per year, the 7’s & the 10’s, both in Bangkok. The seven’s is on November 9-10th. The ten’s taking place every February. There are two International Ice Hockey events, held annually in March & October. Thailand Moto GP is held in the City of Buriram, 5 hours from Bangkok on the 4-6th of October. Tennis fans can look forward to the annual WTA Thailand Open in Hua Hin in January/February.

If you want to take part you can play golf, join an expat football, Rugby, Cricket or Ice Hockey team, or learn the art of Muay Thai. If you plan to play golf there are several good courses on the outskirts of Bangkok. For information on sporting events in Bangkok, check our Facebook page for announcements. Click on the pictures below for more details and where to watch sports in Bangkok.

Where to watch sports in Bangkok 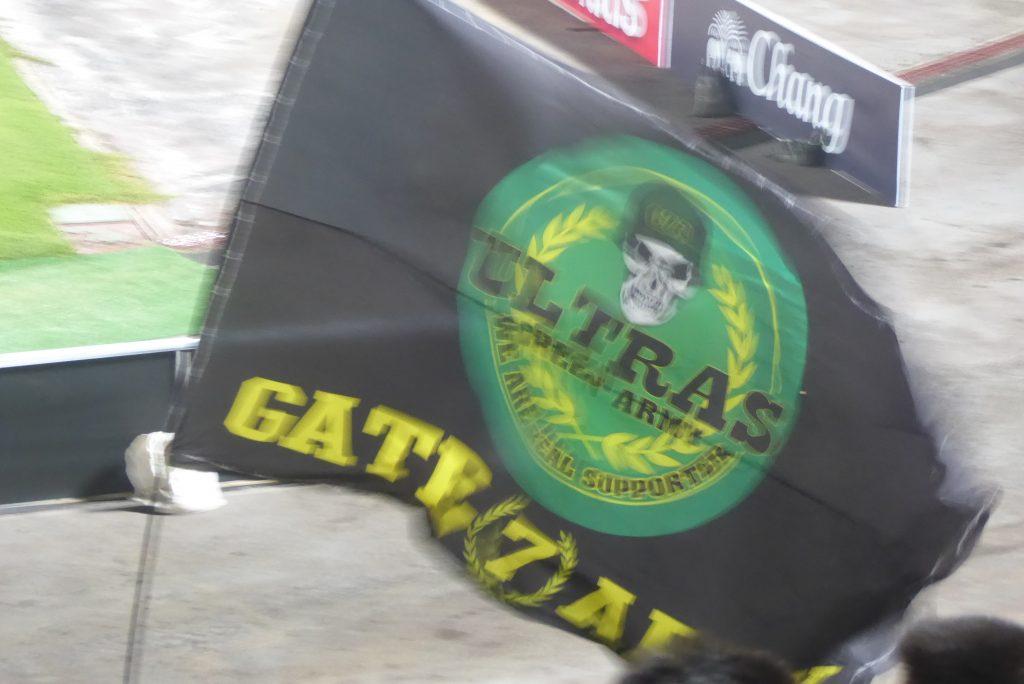 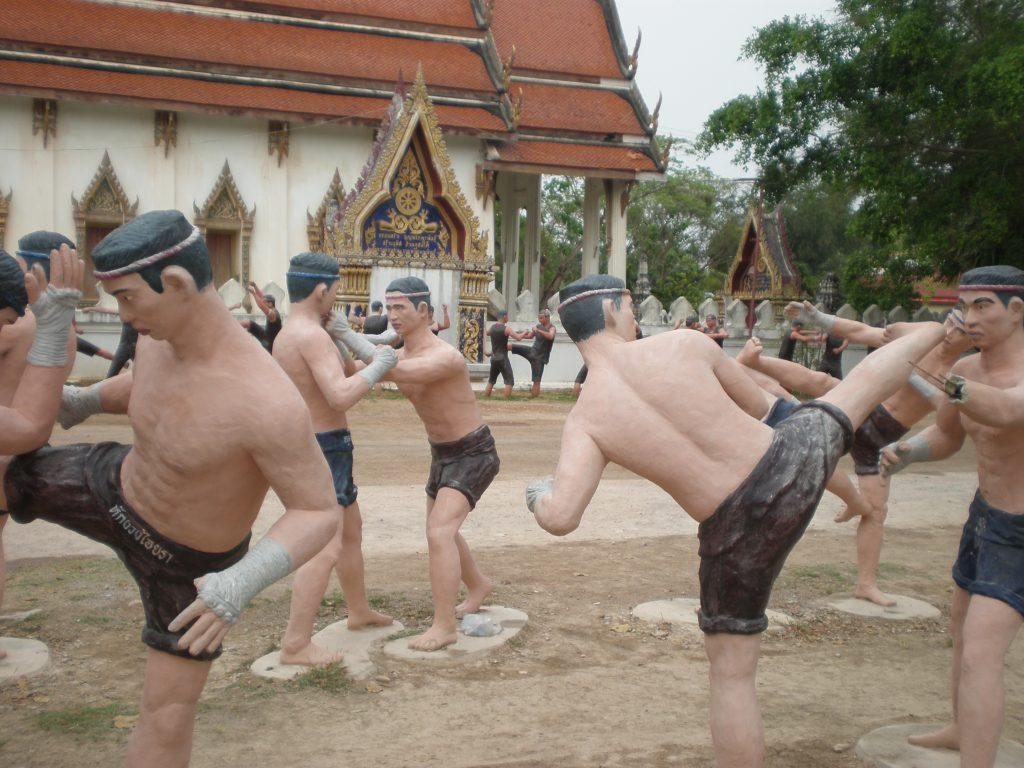 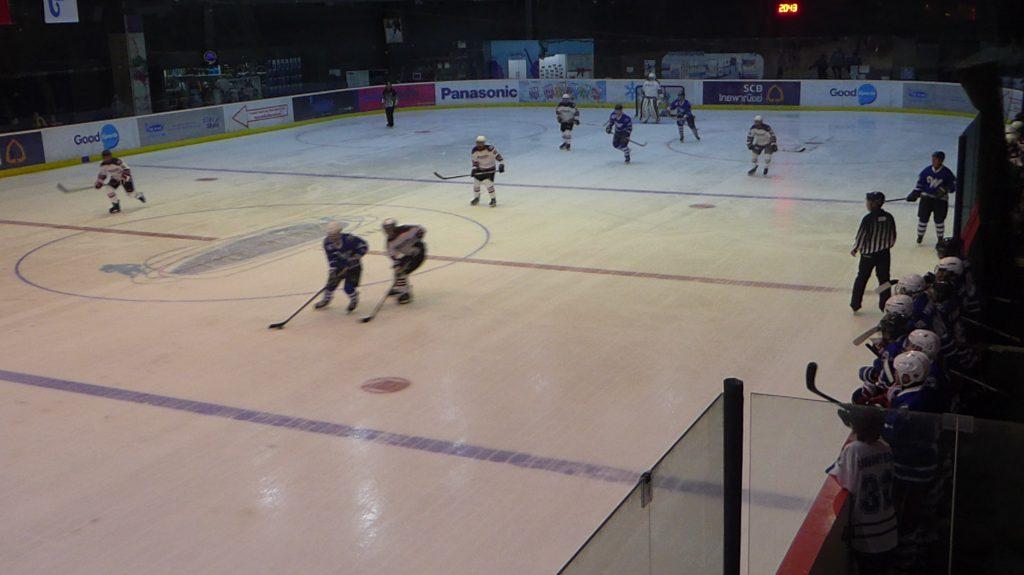 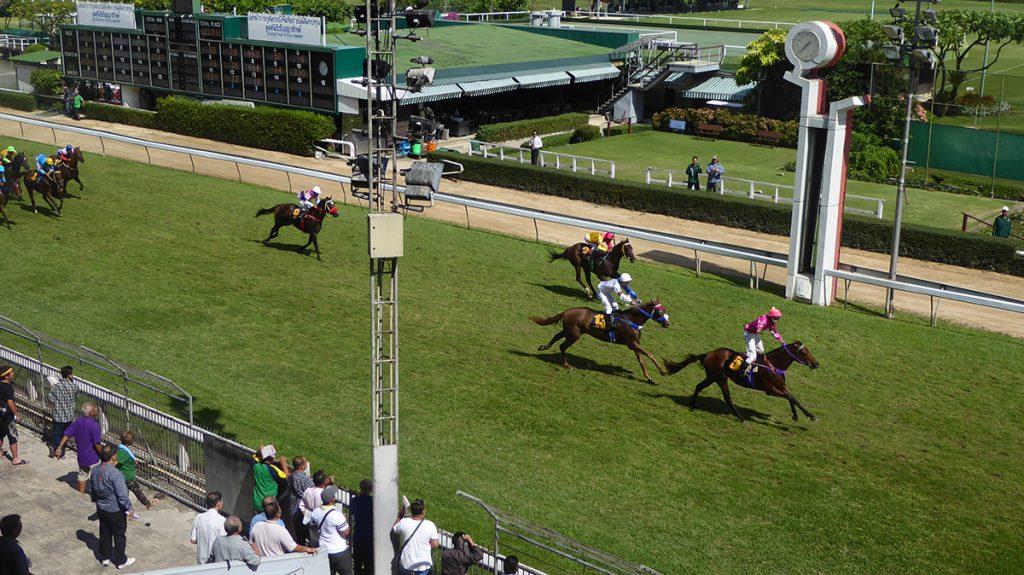 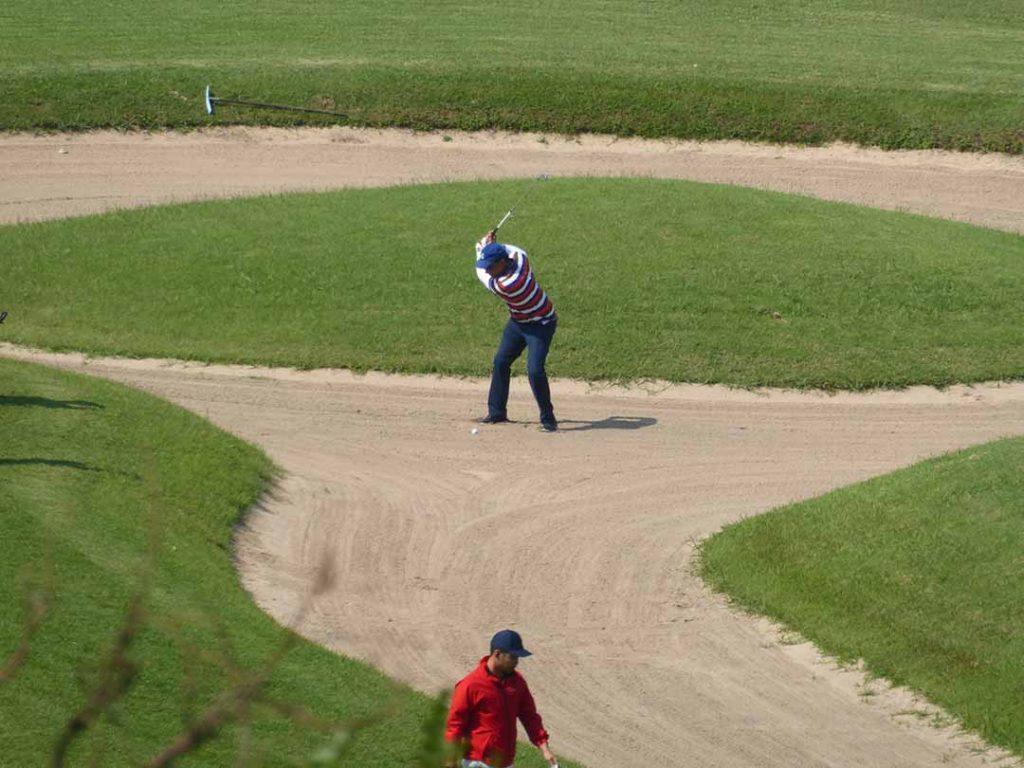 Powered by 12Go system
Share This
Translate »
error:
Scroll to Top
Scroll to Top
We use cookies to ensure that we give you the best experience on our website. If you continue to use this site we will assume that you are happy with it.Ok