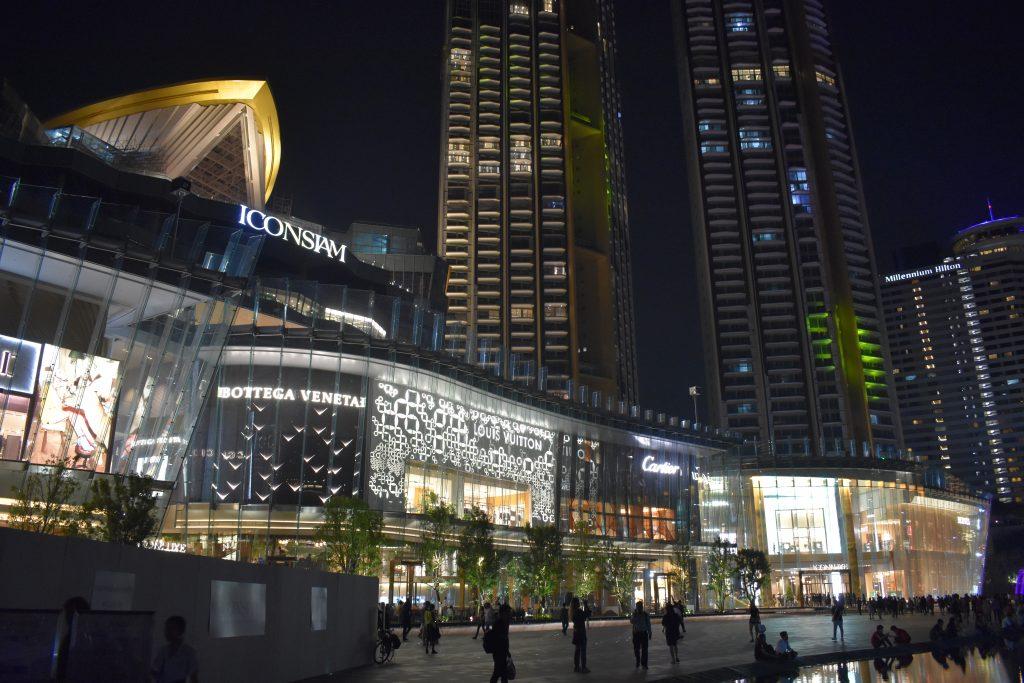 ICONSIAM is the newest addition to the shopper’s paradise of Bangkok. The 1.5 Billion dollar mega-mall sits in a prime place on the riverside in the Klongsan district of Bangkok. The complex dubbed a megacity by its creators is composed of two distinct sections Icon Siam & Icon Luxe. It is regarded as being the best Bangkok shopping mall in 2019. 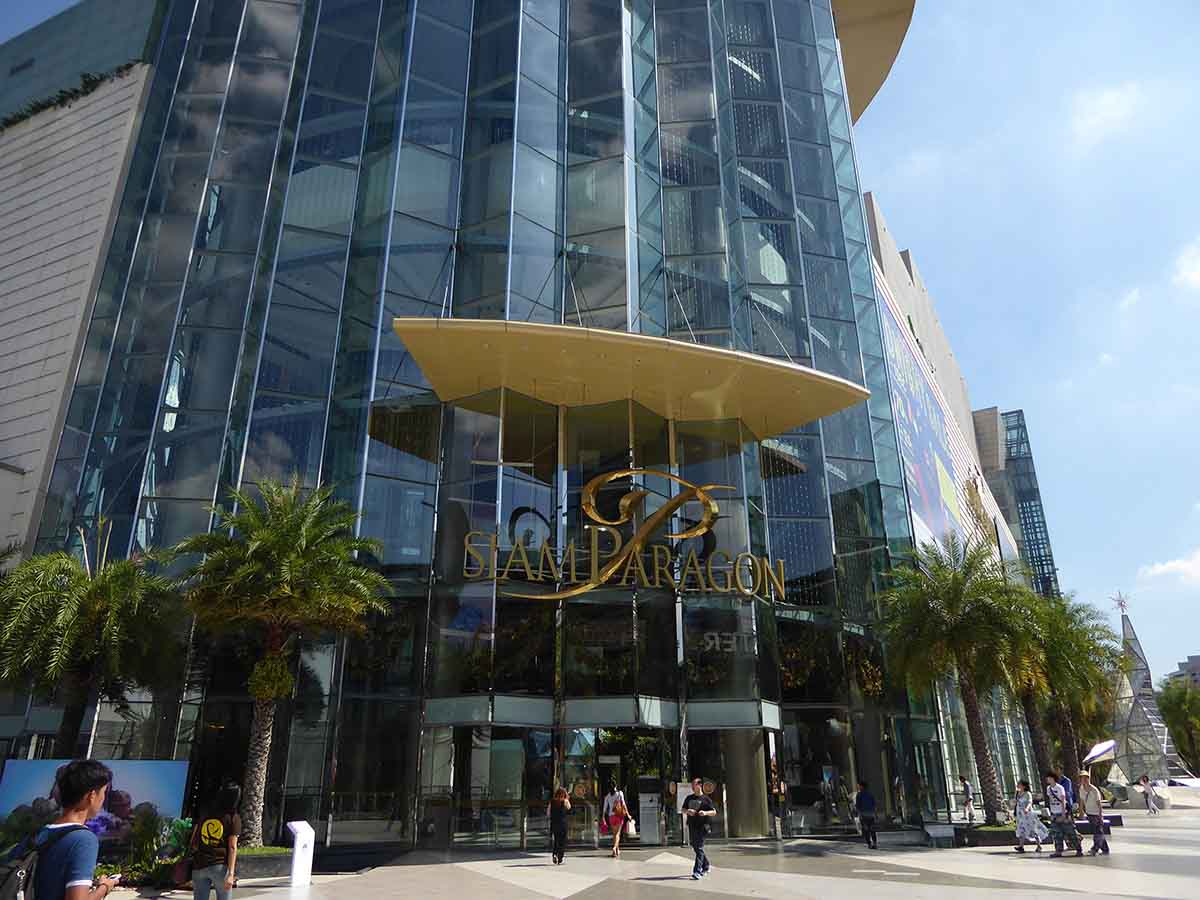 Siam Paragon opened in December 2005 on the site of the former Siam Intercontinental Hotel. It is the 3rd largest mall in Thailand featuring over 250 stores. The Mall aims primarily at high-end shoppers and features many luxury brand flagship stores such as Gucci, Prada, Louis Vuitton, Chanel, Hermes, Cartier, Versace, Coach, Dior, Longchamp, and many other upmarket brands. Read More… 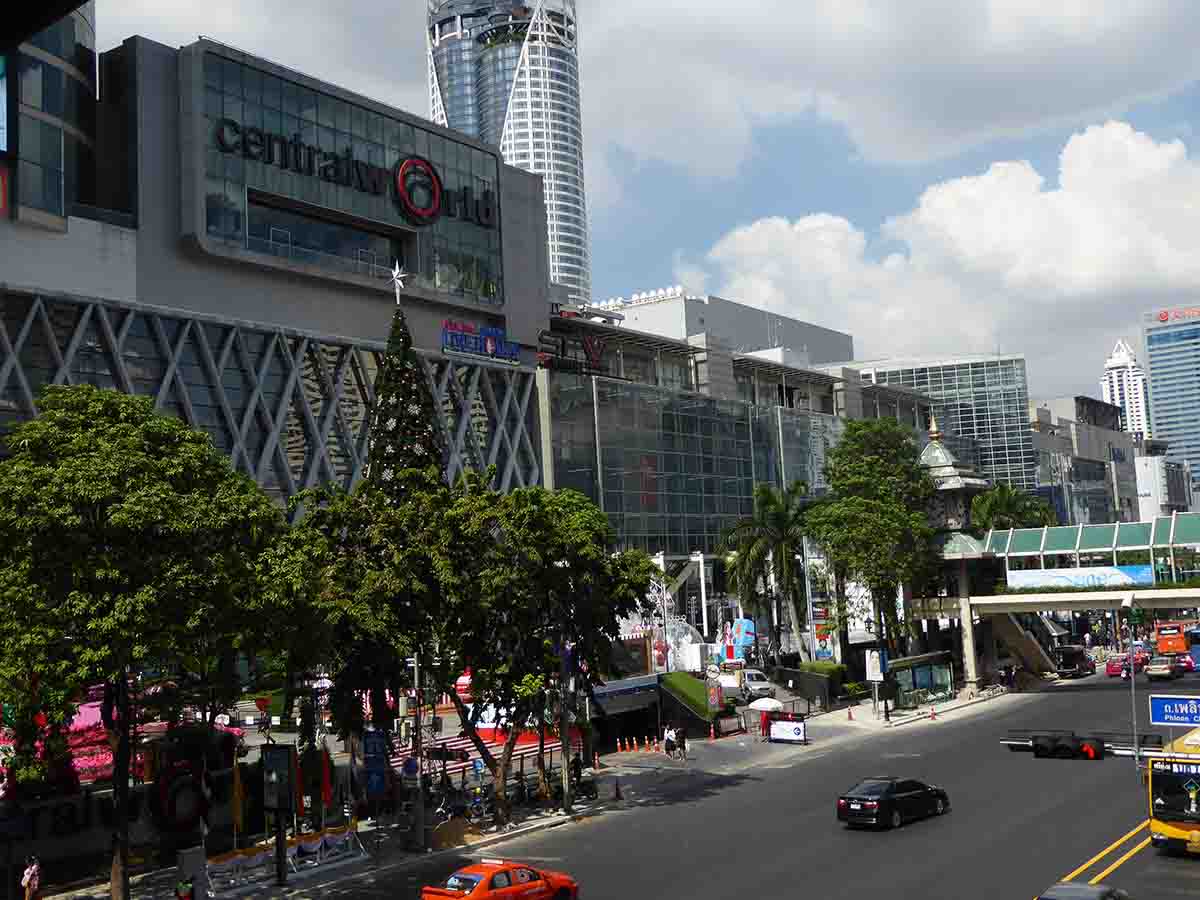 CentralWorld is Thailand’s biggest shopping mall and the 6th biggest in the world. It originally opened in 1990 as the World Trade Center before renovation and expansion, becoming Central World in 2006. The mall has 8 floors and features over 500 shops … read more 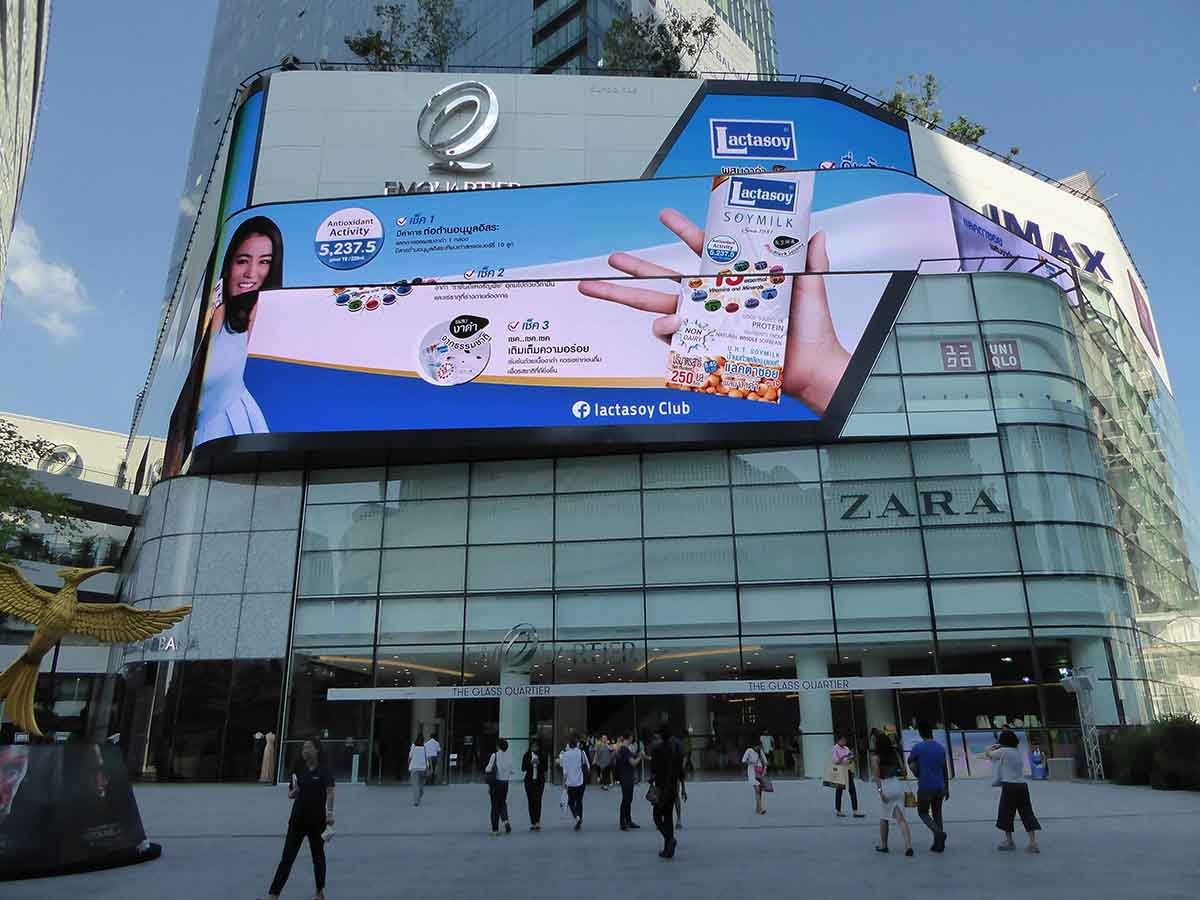 The EM Quartier opened in March 2015 in the Phrom Phong area of Sukhumvit Road. The mall features an ultra-modern futuristic design with three distinct zones built around a central concourse complete with a 40m high waterfall. Read More 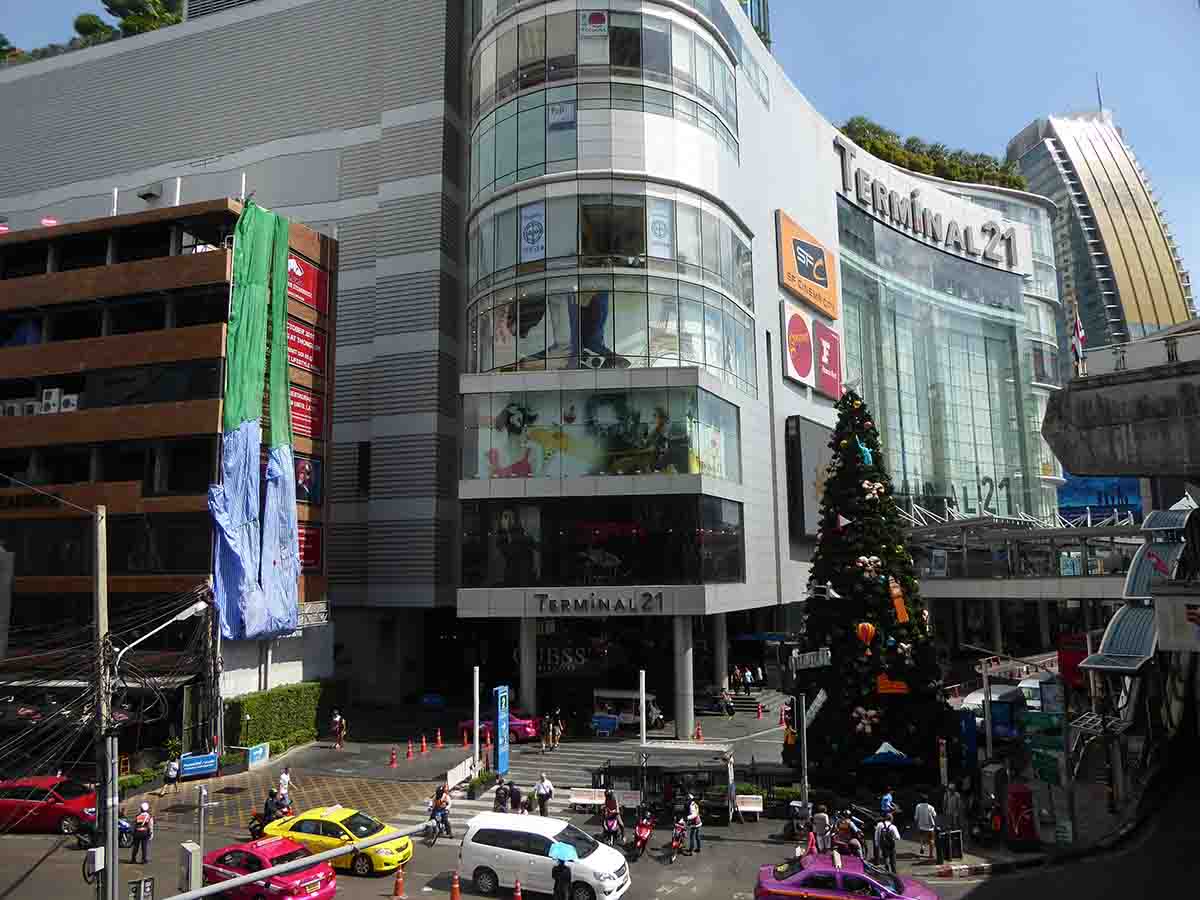 Terminal 21 on Sukhumvit Road near the Asoke intersection. It opened in October 2011 and has quickly become one of Bangkok’s most popular malls. The mall has the overall theme of an airport terminal containing 9 floors, each with a different theme based on the concept of famous shopping streets of the world. Read More… 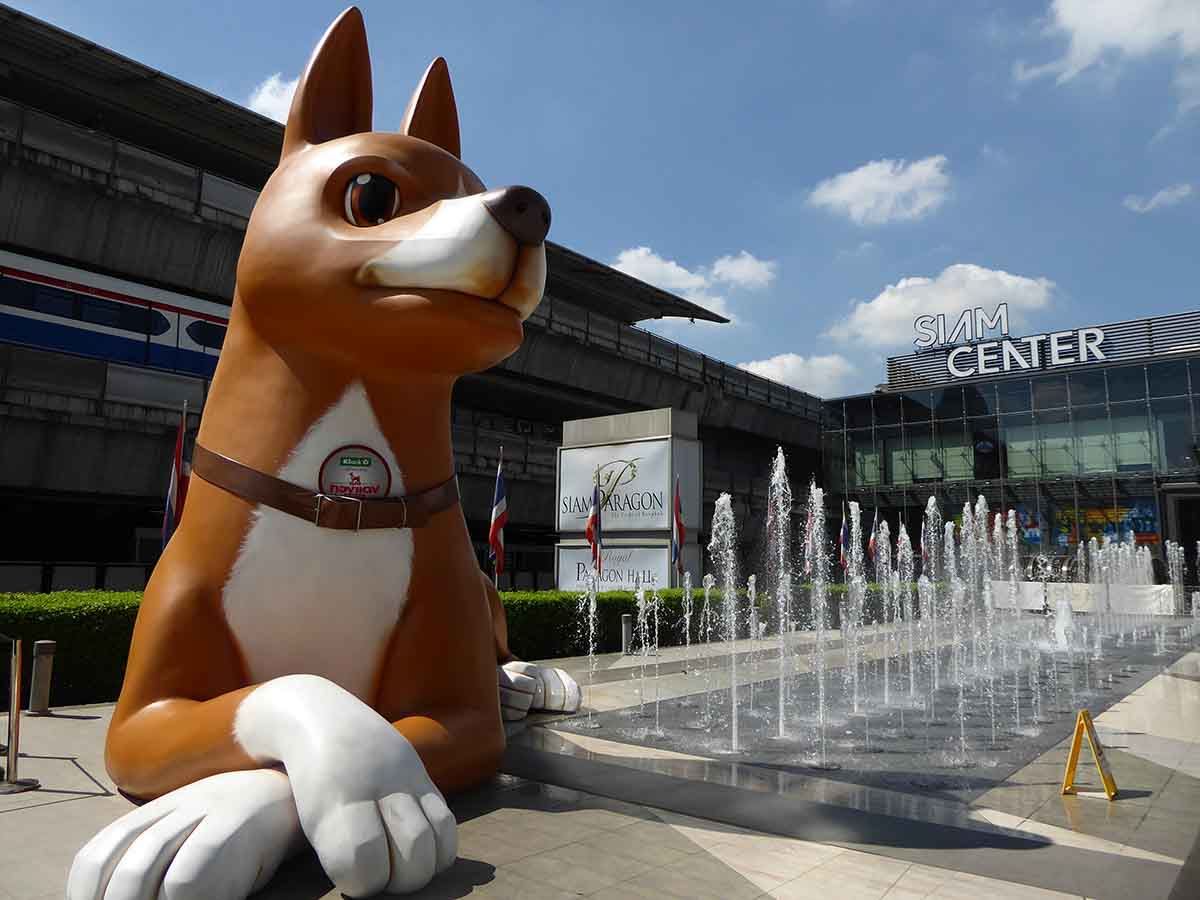 The Siam Center, built-in 1973 is one of Bangkok’s oldest shopping malls. In 2013 it was extensively revamped and relaunched with an ultra-modern design featuring unique interior layout and decor. The shopping is mid-range quality fashion, lifestyle and technological products appealing to youthful trendy customers. Read More 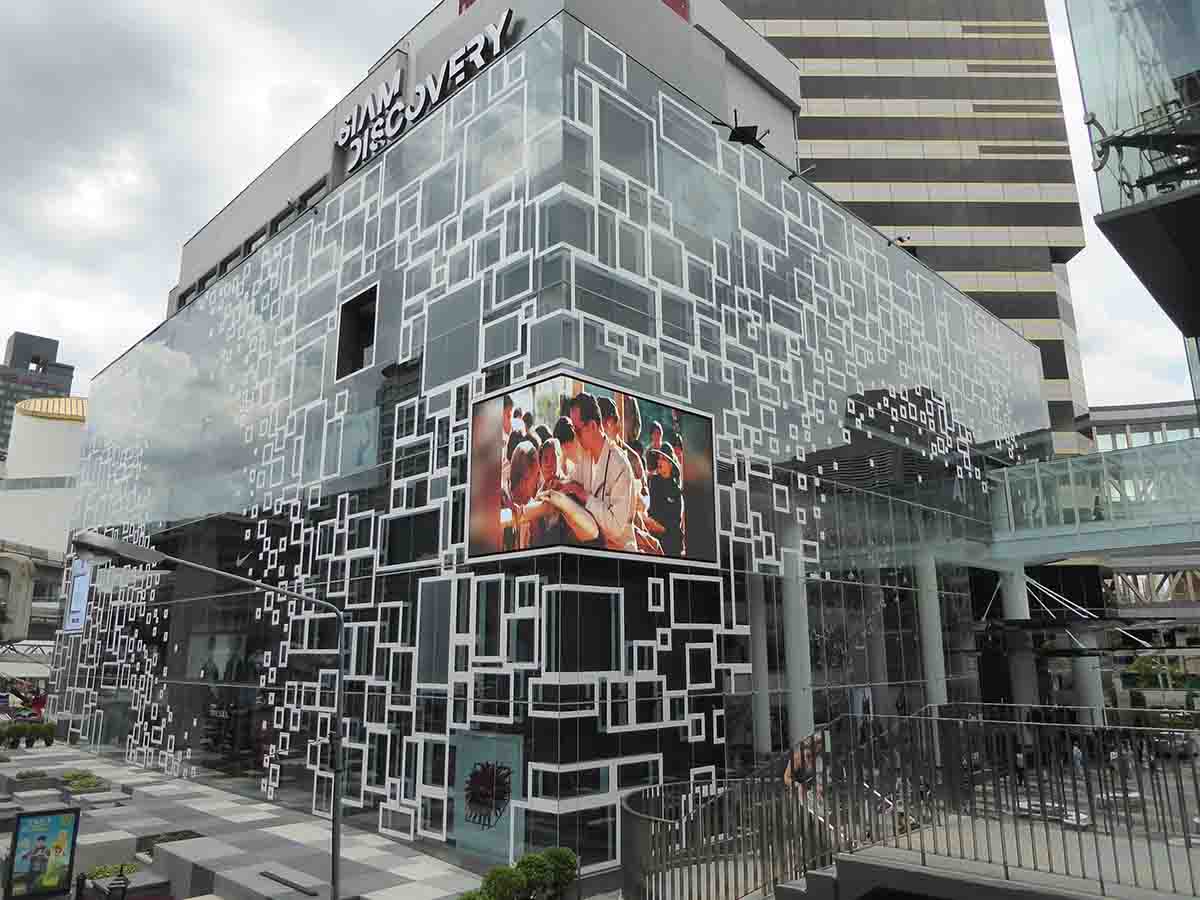 The Siam Discovery Center opened in 1997 and was completely refurbished in 2016. It is next to the Siam Center and Siam Paragon which are under the same ownership. Both the interior and exterior refurbishment was overseen by Japanese design studio Nendo who aimed to create a new retail experience with a lifestyle laboratory concept featuring curated environments. Read More… 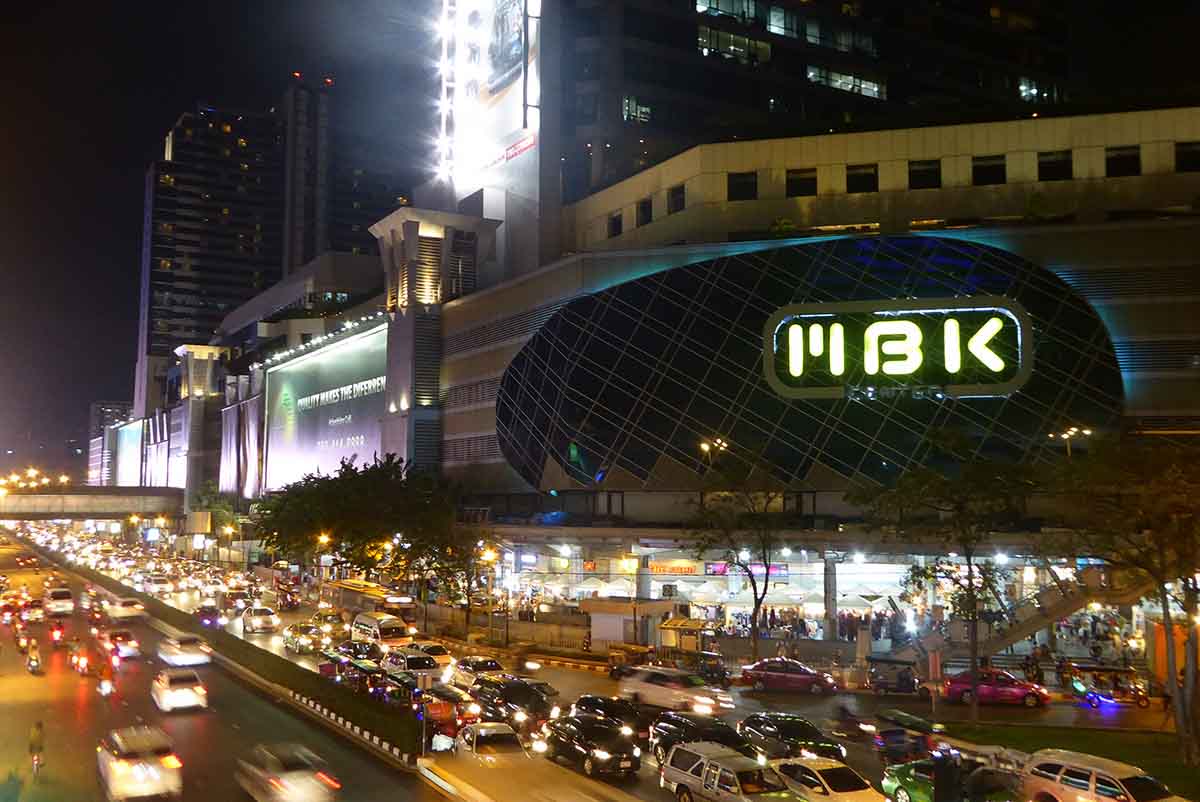 MBK opened in 1985 and is one of the largest and most popular shopping malls in Bangkok. It’s in the Ratchaprasong shopping district of downtown Bangkok close to Siam Square. MBK has over 2000 shops and restaurants on eight floors. The variety of products available is staggering and includes… read more.